NHL News : Keith Yandle finds new team after being bought out in Florida 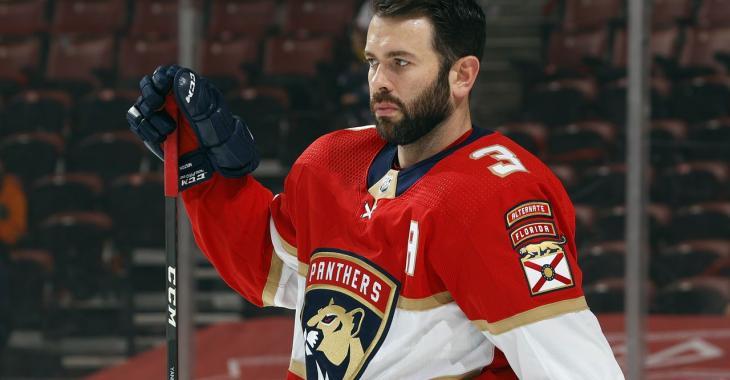 This is good news for a true NHL veteran. Keith Yandle’s NHL career isn’t over.

The Philadelphia Flyers are accepted to sign the veteran forward to a one-year, $900K deal tomorrow when free agency is set to open.

Head coach Alain Vigneault knows what Yandle can offer and wanted him on his new blue line for the upcoming season.

Last season, Yandle took part in all 56 games for the Panthers, scoring three goals and adding 24 assists over 17:15 of ice time a night, even though there were rumours that the Panthers wanted to make him a healthy scratch.

But Florida ended up buying him out of he final two years of a seven-year deal last week.

Yandle, who is heading into his 16th NHL season, has has appeared in 1,032 games for the Phoenix/Arizona Coyotes, New York Rangers and Panthers, with a total of 102 goals and 498 assists.

We cannot wait to see what he can bring to this new defensive corps in Philly.