NHL News : Karl Alzner is ‘open to anything, willing to go anywhere’ to return to NHL

Would you make him an offer? 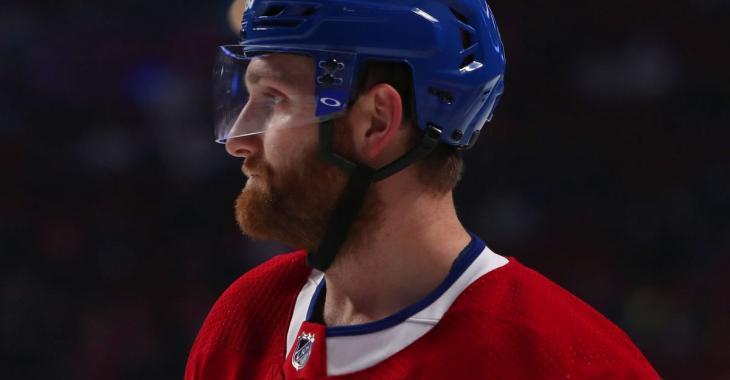 He hasn’t played hockey during the 2020-21 season after he was bought out of the final two years of a five-year contract by the Montreal Canadiens, but defenseman Karl Alzner wants to return to the NHL.

And he will do whatever it takes.

As Sportsnet’s Elliotte Friedman points out in his latest 31 Thoughts column, Alzner has watched the Habs, who are currently competing in the Stanley Cup semifinal, every night. It has motivated him to come back and resume his career next season.

During the offseason, Alzner practiced in Kelowna with Shea Weber, Ethan Bear, Joel Edmundson, Curtis Lazar, Tyler Myers, Brent Seabrook, and the Schenn brothers (Luke and Brayden) and plans to do so again this summer.

“I’m open to anything, willing to go anywhere,” Alzner said to Friedman. “I have something to prove, and if anyone’s looking to bring in someone with a chip on their shoulder, I’d be the guy.”

As he was not hired by any team for the current season, Alzner became a TV analyst for NBC Sports Washington. Alzner,  who had an ironman streak of 622 games, scored 130 points (20g, 110a) during his 12-year career in the NHL.

And he is looking for more. Would you make him an offer?

Darnell Nurse shares his thoughts on Zack MacEwen's kneeing suspension.
Subscibe to
Our NEWSLETTER
Receive the best articles of the web directly in your email