Naz isn't having it, Gary! 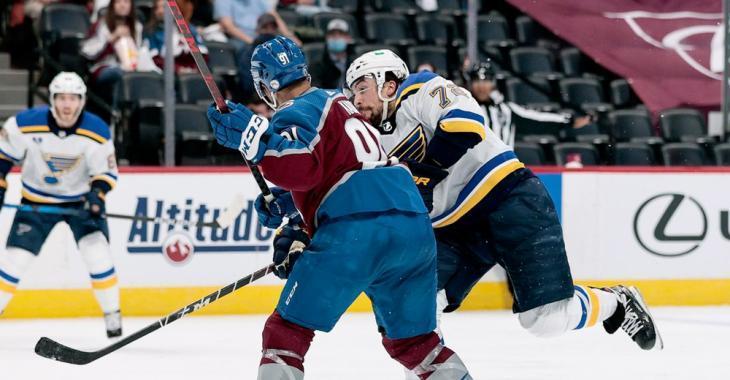 In case you missed it earlier today, NHL commissioner Gary Bettman chose to uphold the eight game suspension handed out to Colorado Avalanche forward Nazem Kadri earlier this month. Kadri had initially appealed the suspension handed down to him from NHL Player Safety in the hopes of shortening his sentence, but Bettman, acting as the sole arbitrator in the case, ultimately chose to reject his appeal.

Kadri has already served five games of his suspension, but it's worth noting that even if the decision comes after Kadri serves the full eight games the suspension can be reduced. Why bother, you ask? Well, tens of thousands of dollars are at stake for Kadri. His pay is suspended for each game that he's suspended, so if he can have the ruling reduced then he'll manage to keep his pay check in the bank, rather than handing it over to Mr. Bettman.