Yikes... this guy just can't control himself in the playoffs! 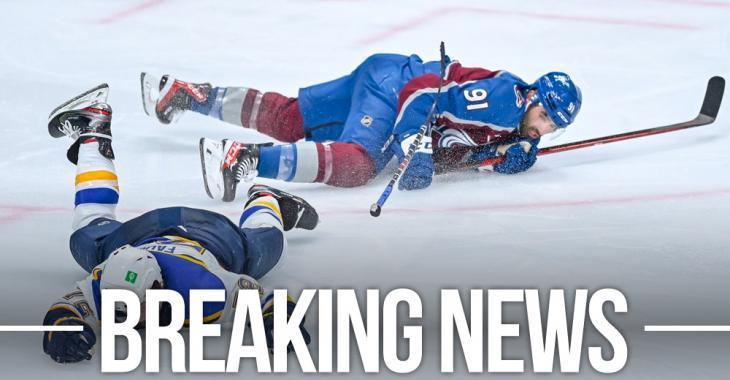 In case you it last night, the Colorado Avalanche managed to take a two game lead in their opening round Stanley Cup Playoff series against the St Louis Blues, but the game didn't end without some controversy.

As you might have expected, Kadri has been summoned by NHL Player Safety for an "in-person" (actually on Zoom) hearing to plead his case.

Because Kadri was given the option to plead "in-person" rather than other the phone, NHL Player Safety reserves the right to suspend Kadri five games or longer. Fines and suspensions under the five game threshold are doled out on phone meetings, rather than in person.

What's the damage here? He's gotta sit for a few games at least, right? This will be his third playoff suspension in four seasons, so I wouldn't be surprised if NHL Player Safety throws the books at him.

Trade Alert: Devils trade former top prospect Will Butcher
Subscibe to
Our NEWSLETTER
Receive the best articles of the web directly in your email