NHL News : Justin Trudeau takes a lighthearted shot at the Leafs and their fanbase

Safe to say that the noted Habs fan isn’t putting any money on the Leafs this postseason. 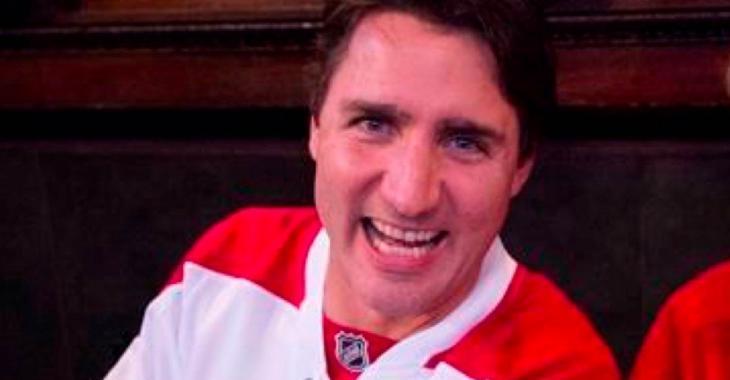 Canadian Prime Minister Justin Trudeau would love nothing more than to see the Stanley Cup hoisted in Canada once again… even if it means his hated Toronto Maple Leafs are the ones who make it happen.

Trudeau, a noted Montreal Canadiens loyalist, didn’t exactly hide his allegiance yesterday when asked about the Leafs and Habs opening round playoff series, saying that he’s amazed at Leafs fans who “cling to hope every year” despite the fact that they haven’t won a Stanley Cup in over 50 years.

I’ve got to say, I don’t think Trudeau is going to win over many Ontarians with this take. Know your audience, Justin! There’s a lot of voters in Leafs Nation!