NHL News : Jonathan Drouin's anticipated interview with RDS appears to have been cancelled 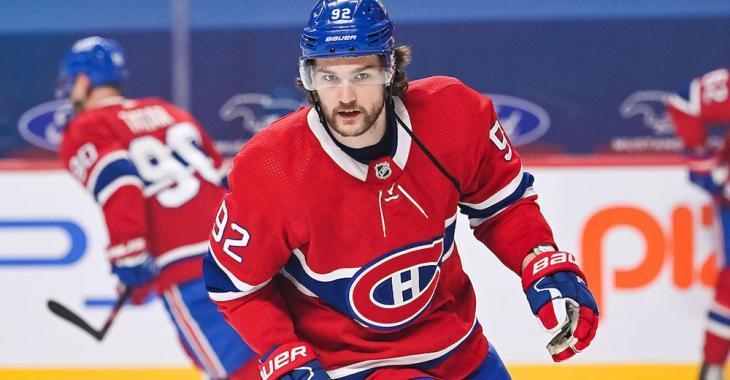 Montreal Canadiens forward Jonathan Drouin was scheduled to conduct an interview with Chantal Machabée of RDS on September 20 in what would have been his first since his withdrawal from the team in April, but now it appears as though that will not be taking place.

"The hockey world is impatiently awaiting the exclusive interview that Jonathan Drouin will give with Chantal Machabée on RDS.  However, in all likelihood, the interview in question is canceled, according to what Chantal replied to an Internet user. By going to the RDS website, we can see the article no longer exists."

Drouin, who missed the entire 2021 Stanley Cup playoffs as his team made a surprise run to the Stanley Cup Final, scored two goals in 44 games with the Habs during the regular season.