The new Devils goaltender has a new lid for the upcoming season. 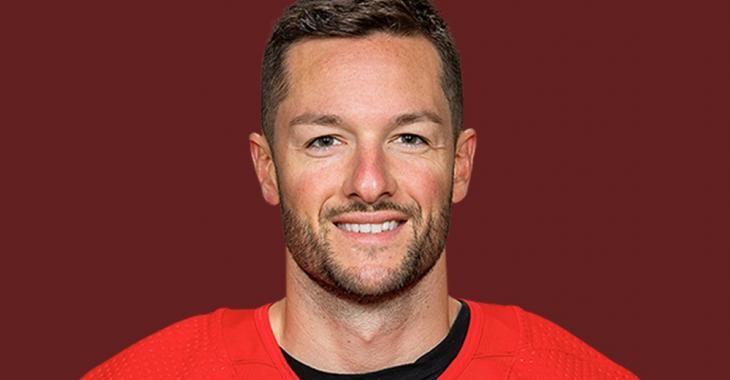 Goaltender Jonathan Bernier has a new home after having spent the last three seasons with the Detroit Red Wings. Following a trade that saw his negotiating rights sent to the Carolina Hurricanes in exchange for Alex Nedeljkovic, he signed a two-year contract with the New Jersey Devils worth $8.25 million.

Bernier and his long-time mask artist Dave Gunnarsson of DaveArt have released the artwork for this season of the mask he's been wearing so far this campaign.

The design includes his trademark regal lion (his astrology sign is Leo), along with a clean look on both sides:

Gunnarsson is arguably the premier goaltending mask artist today, boasting at least 3/4 of NHL goaltenders amongst his clientele. He also has several clients across hockey leagues worldwide, including the KHL and SHL.

All Canadian teams to be relocated for the 2021 season?
Subscibe to
Our NEWSLETTER
Receive the best articles of the web directly in your email