Ouch... not the start Dubois was hoping for in Winnipeg. 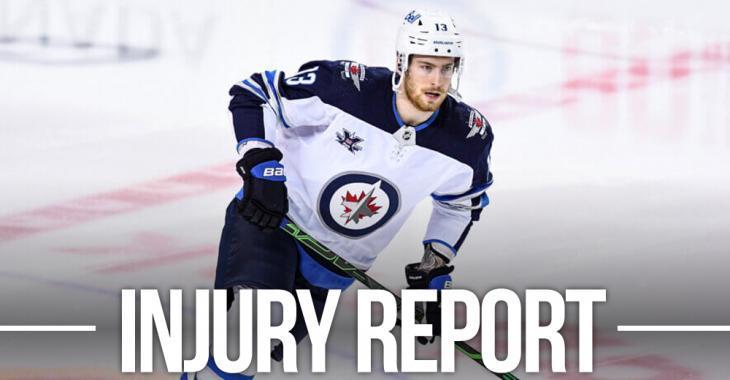 This just in, the Winnipeg Jets have placed forward Pierre-Luc Dubois on their injury reserve.

This means that Dubois will be out of the team's lineup for at least another week, possibly even longer.

Dubois will sit out tonight's game against the Edmonton Oilers, making it the third game he's missed since coming out of quarantine following a trade from the Columbus Blue Jackets last month.

Jets head coach Paul Maurice said this past week that Dubois was dealing with a "mechanism of injury."

“I'll tell you exactly what happened," Maurice said Sunday. "The game ended, he went in to get some minor treatment, not on an injury, the normal feel-good. Left the rink feeling good. Came back out the next day, got on the ice and something wasn't right. So we were just hoping it was going to loosen up. We call it a mechanism of injury."

Mechanism of injury... that's a new one for me.

"There wasn't necessarily an event that bothered him that he came to the bench sore. It's just something that wasn't right," Maurice clarified. "When he got out on the ice we looked at it, we got a little bit of a problem. "We're not sure exactly how long it's going to be. It might be a couple days, it might be a few more days than that."