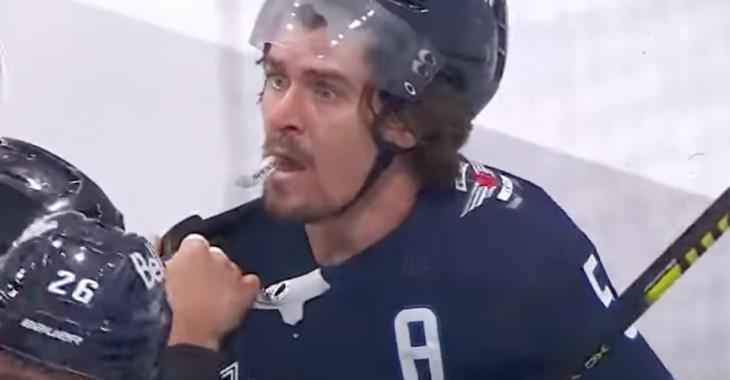 Game 2 is tonight as we are still talking about Game 1. Winnipeg Jets’ Mark Scheifele was suspended four games for charging Montreal Canadiens’ Jake Evans, who was scoring an empty-net goal to cap a 5-3 win. Immediately after giving his team a two-goal lead, though, he got levelled by the Jets’ star forward on a hard, high and unsuspecting hit.

As fans awaited the NHL to make the call on the suspension, fans started to insult Scheifele, especially on social media, with allegations that the forward could be dealing with substance abuse. The allegations came from the intensity in Scheifele’s eyes as he hit Evans and exited the game on Wednesday night.

The chatter got to the ears of head coach Paul Maurice, who defended Scheifele on Thursday, saying the centre’s hit on Montreal Canadiens forward Jake Evans was “heavy,” but “clean.” He added today that he expected Scheifele to only get two games.

At the same time, he commented on the allegations of Scheifele’s rumoured substance abuse, saying he “is the cleanest living man he’s ever met.”

Scheifele did speak to reporters as well, stating he was shocked with the length of the suspension. He did however revealed that his family has been harassed, which is unacceptable.

“It’s pretty gross to see,” Scheifele said. “My parents are the salt of the earth. For my parents to get hate like that, it’s awful.”

While Scheifele can only return if there is a Game 6 in Winnipeg in this series, led 1-0 by the Habs at the moment, he is fully confident he will play again this season and that his teammates can push the series and win it.

In five playoff games this season, Scheifele has put up two goals and three assists.

Game 2 between the two teams is set for in Winnipeg.