Ouch. Tough break for the player and the team. This guy is a warrior. 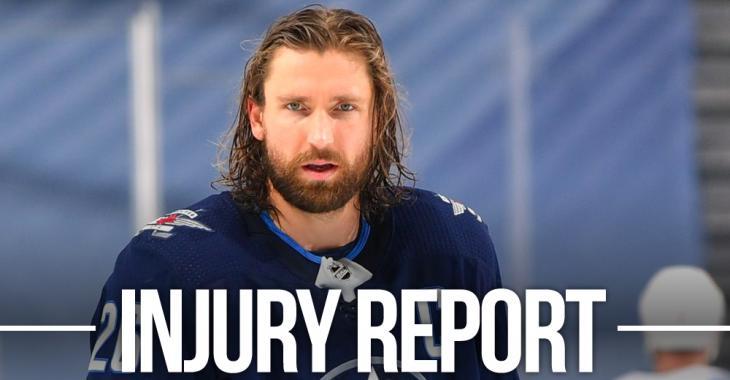 The Winnipeg Jets will be without captain Blake Wheeler indefinitely while he deals with "concussion-like symptoms." Jets head coach Paul Maurice confirmed that while Wheeler hasn't been diagnosed with a concussion, the team is treating his symptoms as if he does in fact have a concussion.

The full quote from Maurice, again courtesy of Wiebe:

This is obviously a huge blow to the Jets. You can't just replace a guy like Wheeler with a "next man up" mentality. The guy is an absolute warrior who puts all of his blood, sweat and tears into being the Jets' leader. Here's hoping that his symptoms subside over this course of the week and that he's able to get back to his usual self in a relatively short period of time.