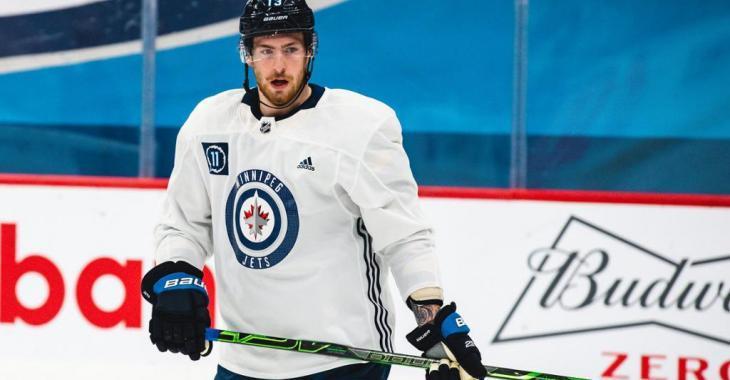 Patrik Laine isn’t the only one in the doghouse…

Following the blockbuster trade that sent Laine to the Columbus Blue Jackets in return for Pierre-Luc Dubois, who is now with the Winnipeg Jets, it looks like both players are struggling.

While the spotlight has been on Laine, who got benched a few time by head coach John Tortorella since he arrived in Columbus, Dubois isn’t doing any better in The Peg.

On Monday, ahead of the game against the Montreal Canadiens, GM Kevin Cheveldayoff said this about Dubois:

“We’re really just scratching the surface with Pierre-Luc,” said Cheveldayoff, per Sportsnet. “And I think the three-week timeframe was difficult for him to deal with.”

However, the GM quickly focused on the positive while placing quite a bit of pressure on Dubois’ shoulders for the coming weeks.

“So excited to have Pierre-Luc in our lineup and I think it’s just going to get better and better.”

In last night’s 4-2 loss to the Habs, Dubois did not record a single point.

Yeah, he’s not feeling the pressure yet, but he might be getting deeper into the Jets’ doghouse…