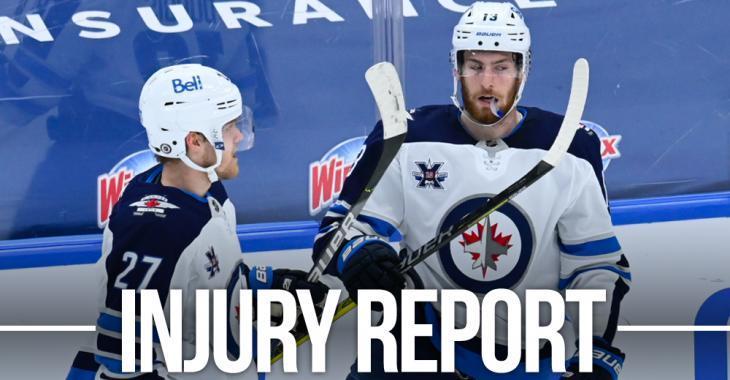 Winnipeg Jets head coach Paul Maurice is understandably holding his cards close to his chest as he prepares to take on the Edmonton Oilers in the first round of the Stanley Cup Playoffs tomorrow, but he did offer a tantalizing update on the health of two prominent players earlier today.

When asked about the status of forwards Nikolaj Ehlers and Pierre-Luc Dubois, Maurice declared them “game-time decisions” for tomorrow night.

Suffice it to say that both Ehlers and Dubois, but in particular Ehlers, would provide the Jets with an enormous boost heading into a tough series against the high powered Oilers. While Ehlers may not get the spotlight as much as Jets starts like Mark Scheifele, Connor Hellebuyck and Blake Wheeler, he's just as an important part of that team as anyone else. Getting him back would be a massive, massive benefit for the Jets.

Report: Both Parise and Suter heading to the Islanders
Subscibe to
Our NEWSLETTER
Receive the best articles of the web directly in your email