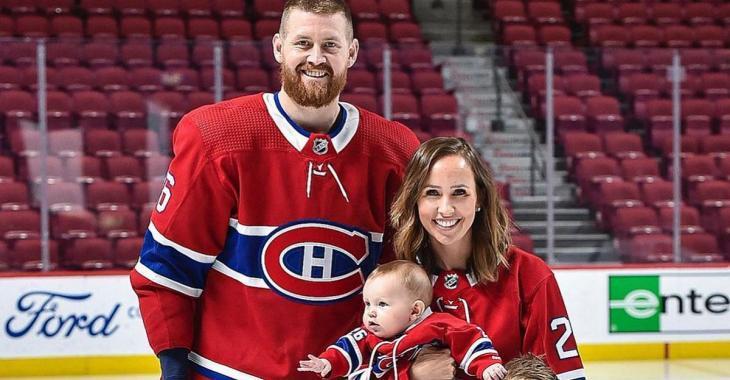 Stories like this one are never fun to report.

In a recent Instagram story Julie Petry, the wife of Montreal Canadiens defenseman Jeff Petry, has reported being the victim of discrimination while simply doing groceries for herself, her family, and of course Jeff Petry himself. According to her story, Julie would have gone to a local Costco where she would have been mistreated on the basis that she does not speak French, something that is of course perfectly understandable given that neither her nor her husband were born in a French speaking part of the world.

In order to avoid putting any words in Julie's mouth, here is her story in her own words:

First and foremost I want to avoid painting the entire province of Quebec with a broad brush here as no doubt the overwhelming majority of people living there would never support this type of discrimination, however this is unfortunately a story that is nowhere near as uncommon as it should be. There has always been controversy surrounding both French and English and how they are used in the province of Quebec, especially surrounding The Charter of the French Language or otherwise simply known as Bill 101. That is however not a topic we will get into here today.

Unfortunately for the Montreal Canadiens this will only help fuel the negative perception that many players in the National Hockey League have of playing in this market and will only serve to make it harder for them to attract free agents that often choose to go elsewhere when the option is available. Not only do players have to contend with a rabid fan base, which can also be a positive, but they have to deal with both French and English media when coming to the Montreal market.

Stories like this have a way of getting around and both players in the National Hockey League and their spouses are often in constant communication with one another. This will no doubt reach the ears of many players around the league and unfortunately for the Canadiens, who have done absolutely nothing wrong in this scenario, it could serve to hurt their chances of attracting players in the future.