NHL News : Jack Eichel reportedly on his way with his equipment to Montreal

The captain of the Sabres is reportedly taking a little trip.... 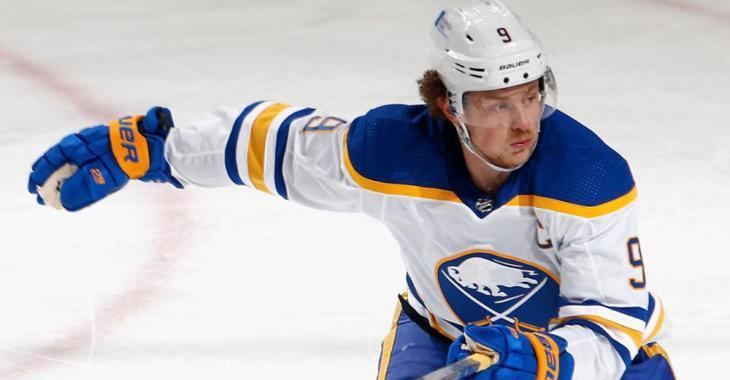 Buffalo Sabres captain Jack Eichel has found himself in the headlines earlier this offseason after his allegations that there's a "disconnect" between himself and the club regarding a neck injury that he suffered, and that this reported rift between the two sides could lead to Eichel wearing a different uniform next season.

Eichel has yet to play meaningful hockey in his relatively young six-year NHL career, and the Sabres don't appear any closer to breaking their decade-long playoff futility streak than they were when he was drafted 2nd overall behind Connor McDavid in 2015. Meanwhile, speculation continues to abound that Eichel could be on the move.

Of course, Eichel also made the news earlier this week when he decided to switch agents from Peter Fish and Peter Donatelli of Global Hockey Consultants to Pat Brisson.

However, not to worry, Sabres fans - at least not yet. He's simply attending The BioSteel Sports camp: