NHL News : It looks more and more like Gabe Landeskog may have played his last game with Colorado

Could the Avalanche captain be headed for greener pastures? 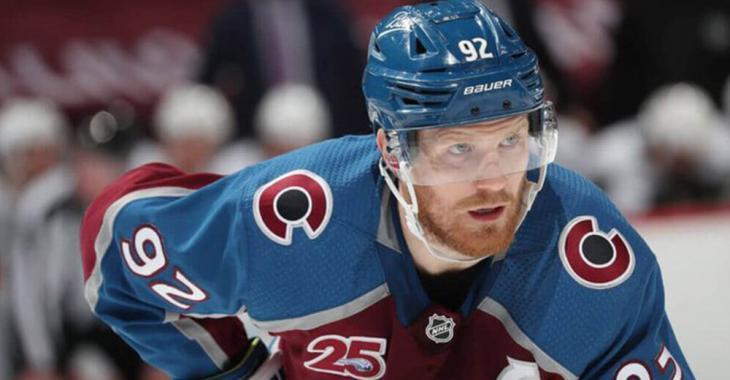 Gabe Landeskog has been a mainstay with the Colorado Avalanche since he was drafted 2nd overall by the team in 2011. It wasn't long before he'd be named team captain (at the time, the youngest in NHL history), and he's played a massive role in his team returning to the upper echelon of NHL teams.

Could that all soon be coming to an end? It sure looks like it.

The 28 year old winger was exposed by Avalanche general manager Joe Sakic in the upcoming NHL Expansion Draft for the 32nd franchise, the Seattle Kraken. What better way to kick off hockey in the Pacific Northwest than to have a still young and experienced forward as the new face of the franchise?

What's more, NHL Insider Elliotte Friedman had this to say earlier today about a new deal with the Avalanche, as the seven year contract that saw him get paid an AAV of $6.5 million expired:

"I think if the number is $60 million, I don't think it gets done in Colorado."

It looks as though Landeskog could be headed for greener pastures - specifically, Seattle. Landeskog admitted that he wasn't exactly pleased with the fact that contract negotiations haven't gone the way that he anticipated, an understandable reaction given that the Rocky Mountains are the only NHL home that he's ever known.

"I can’t help but be honest with you that I’m a little bit disappointed that it’s gotten this far and it’s had to come to this point,” Landeskog said. "We’ll see what happens. I’m still hopeful that we can agree on something and come to terms, but if it was up to me, I would have liked it to be done eight months ago, 10 months ago.”

The last full season that he played in 2018-19, he registered a career high 34 goals and 41 assists, 27 of those points coming on the power play. While the expansion Vegas Golden Knights didn't get to enjoy such an established forward donning their brand new uniform in their inaugural season (at least yet), the Kraken could make waves (pun) by bringing Landeskog aboard, giving them an immediate offensive punch as they look to establish themselves in the NHL.