NHL News : Intense wake-up call across the NHL : rules might need to change!

Several games have been postponed and players are getting worried. 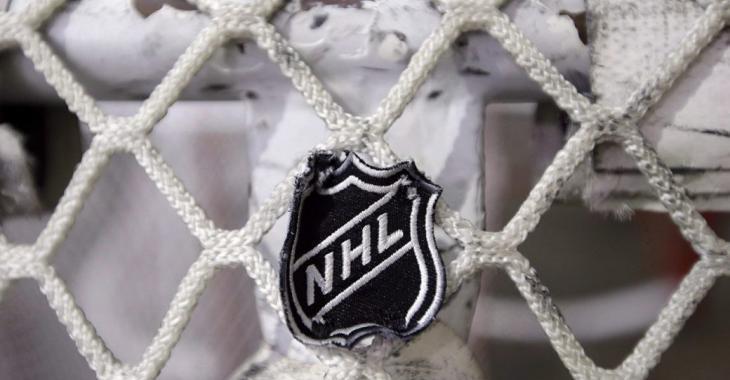 Unfortunately, another one bites the dust.

Tuesday’s game between the Buffalo Sabres and New York Islanders has been postponed due to the league’s COVID Protocol. The postponement comes after the New Jersey Devils had their games through Feb. 6 postponed on Monday due to placing 10 players in the COVID-19 protocol. The Sabres played the Devils in back-to-back games over the weekend.

Tuesday’s game brings the total to 15 games postponed in the NHL this season, which according to NHL insider Elliotte Friedman, is becoming a major wake-up call across the NHL. He explained after speaking with Dr. Christina Mack, an epidemiologist and advisor to the NFL that better ventilation could be the key to minimize cases across the NHL.

“Football is played in a well-ventilated area, with a lot of airflow, and with brief interactions on the field.”

Is the NHL getting close to making changes in the arenas or even with the rules to get less cases of COVID across the league?

“The NFL changed its rules to define close contacts as people who had “unmasked, indoor interactions with an infected person for any length of time.”

The protocols agreed upon for this season NHL indicate daily testing the first four weeks of the season, then to be discussed. Can’t imagine that being changed. And will we see a second daily test (a rapid test) added?”

While there is no panic at the moment, we bet the NHL is thinking about what can be done to get less games postponed and the schedule back on track.