Only one ad per jersey with restrictions on placement and logo type. 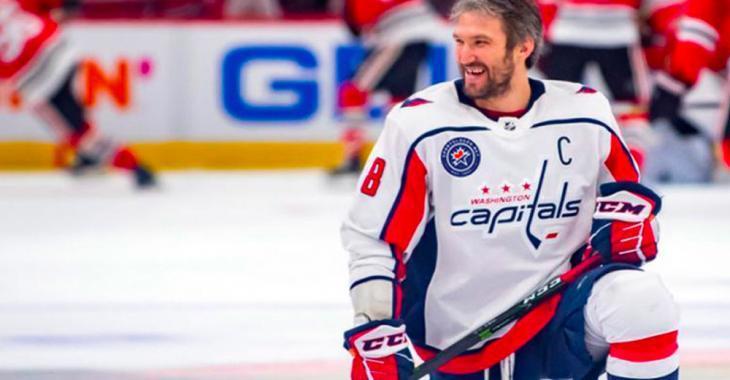 In case you missed the news last week, the NHL announced that its board of governors voted to approve 3x3.5 inch jersey ads beginning in 2022-23.

The National Hockey League is adding advertisements to its jerseys for the 2022-23 season, the latest major U.S. sports league to sell marketing space on player uniforms during games.

The NHL board of governors unanimously voted to approve the ad policy, according to a memo emailed this week to all 32 teams. Clubs are now free to start negotiating with potential partners, according to the memo, which was reviewed by Sportico.

The ads must fit a rectangle 3 inches by 3.5 inches, making them slightly bigger than the patches that the NBA added to its jerseys for the 2017-18 season. Representatives from the NHL didn’t immediately respond to a request for comment.

ESPN NHL insider Greg Wyshynski has managed to get a scoop on just what exactly will be allowed next season under the league's new jersey ad policy.

- Only 1 gambling company can sponsor a team. No “Draft Kings on the helmet, William Hill on the sweater.”

- Teams estimate they can earn as much or more from jersey ads than from arena naming rights – upwards of $10M for home and road sponsorship.

Even though the NHL hasn't gone fully overboard with ads like some other sports have, I still don't think I can support this. When I buy a jersey I buy it because I support the team, not because I support Rogers, Tim Hortons, Enterprise Rent-A-Car or some other corporate enterprise. To me the entire idea of putting ads on jerseys is tacky and it takes away from the tradition of the sport.