We are not as patient… 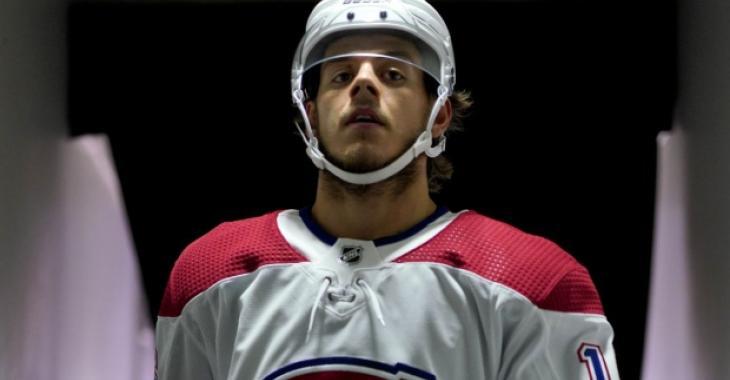 The Montreal Canadiens have till 5 pm to match the Jesperi Kotkaniemi offer sheet and everyone is trying to predict what will happen and if the young centre will be a member of the Carolina Hurricanes this upcoming season.

But more and more, it feels like there’s a real chance that the Canadiens will become the first team since 2007 to not match an offer sheet. Last time was when the Anaheim Ducks refused to match Dustin Penner’s 5 years, $21.5 million offer sheet tended by the Edmonton Oilers.

Fans and pundits are getting impatient and already predict the outcome - most folks believe the offer won’t be match. Earlier this week, Sportsnet insider for the Canadiens Eric Engels has mentioned that GM Marc Bergevin had already made up his mind to let Kotkaniemi walk.

“Right now I think the most likely scenario is they’re going to let him walk, and replace him via trade,” Engels had said.

There is also talk that the Canadiens could use the compensation from the Hurricanes to pry Christian Dvorak out of Arizona.

While everyone seem to be ready for the Habs not matching the offer, the Hurricanes are still looking for a definite answer and sent out a tweet, yes, a funny one again, to catch the Canadiens’ attention.

The Seattle Kraken name a captain for the first time in franchise history.
Subscibe to
Our NEWSLETTER
Receive the best articles of the web directly in your email