NHL News : Hurricanes pull off their second trade of the day.

Canes up to something? 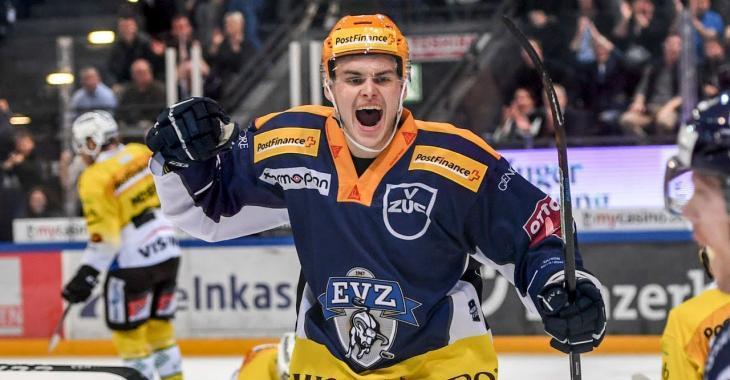 The Carolina Hurricanes have made their second trade of the day.

According to a report from the Hurricanes own Michael Smith, the Hurricanes have traded the rights to forward Gregory Hofmann in exchange for a 7th round pick at the 2022 draft. This is something of a strange trade when you consider that Hofmann is 28 years old and has never played at the National Hockey League level before, this in spite of being a 4th round draft selection (103rd overall) at the 2011 NHL Entry Draft. It's not every day that you see team's in the NHL trading for players drafted 10 years prior that have never set foot in the NHL.

As for the Columbus Blue Jackets, I suspect that they must have some type of deal in place with Hofmann and there may in fact be a connection here. Although this is purely speculation on my part, Hofmann is a former teammate of Blue Jackets goaltender Elvis Merzlikins and it may be that this connection played some role here.

Curiously this is the second time today that the Hurricanes have pulled the trigger on a trade deal, having executed a 3 player trade with the Ottawa Senators earlier in the day. That deal saw the Hurricanes send veteran forward Ryan Dzingel to the Senators in exchange for forward Cedric Paquette and forward Alex Galchenyuk. It's been a busy day for Hurricanes general manager Don Waddell and you have to wonder if he may not have more in store.

For those of who you are not familiar with Hofmann,  the has spent the last decade of his professional hockey career in the Swiss League. Hofmann's performance over the last 2 seasons however is no doubt what has drawn the attention of a team like the Blue Jackets here. After moving from his previous team Lugano to Zug EV, Hofmann has produced at a point per game pace, including 16 goals and 20 assists for 26 points over just 32 games this season. Given the level of competition in the Swiss League fans in Columbus should not expect those skills to translate directly to the NHL, but it is certainly not a bad sign either.