What will Don Waddell do? 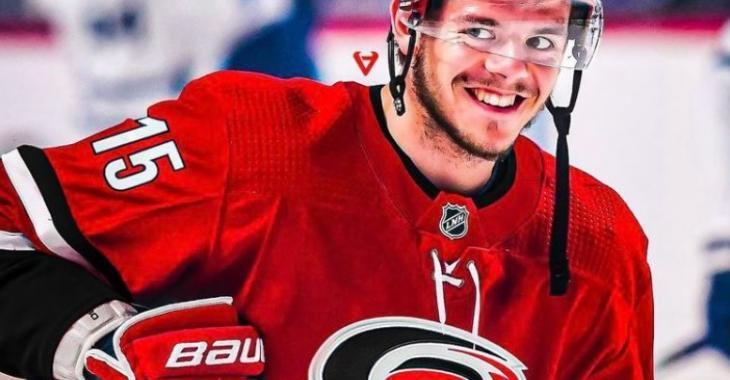 Be careful what you wish for.

Did Tom Dundon and Don Waddell really want the Montreal Canadiens to let young forward Jesperi Kotkaniemi walk or was this offersheet only a vengeful act that backfired?

Either way, now that Kotkaniemi is officially a Carolina Hurricane and is going to get paid a whopping 6.1 million dollars next season, Canes' management will be forced to make another roster move in order to become cap compliant.

According to Puck Pedia, the Hurricanes are now 1.5 million dollars over the cap and must cut some salary before the start of the season.

How will the rest of the team react if a veteran has to go in a trade in order to make room for the new guy and his oversized contract?