It looks like Carolina may have to go on without Vincent Trocheck for this game. 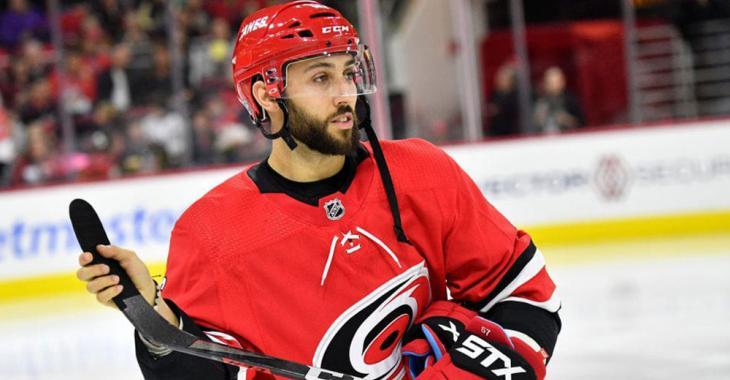 If the Carolina Hurricanes are to defeat the defending Stanley Cup champion Tampa Bay Lightning, it looks as though they'll have to do so without one of their key players.

Forward Vincent Trocheck has gone to the locker room after colliding with teammate Warren Foegele and limping off the ice in noticeable pain:

Should Trocheck not be able to return, he'd be the second significant injury that the Hurricanes suffered up front. Forward Nino Niederreiter isn't expected to return for the duration of their Round 2 series with an upper body injury.

Trocheck tallied 17 goals during the regular season for the Hurricanes, and has has scored twice so far in the Stanley Cup Playoffs.

Tony DeAngelo accused of mistreating Rangers rookie K'Andre Miller.
Subscibe to
Our NEWSLETTER
Receive the best articles of the web directly in your email