The 'Canes continue their busy offseason. 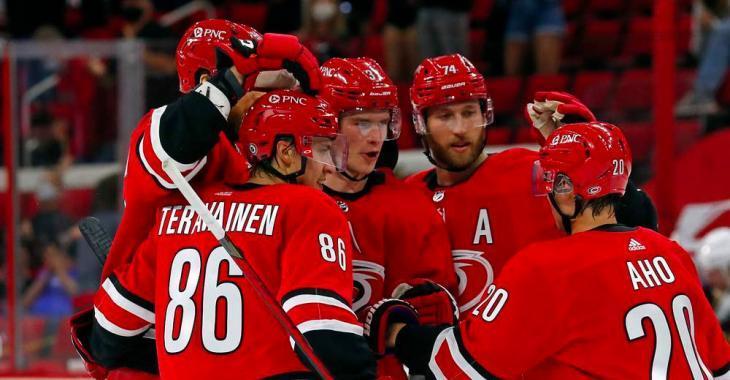 Futa will be tasked with helping GM Don Waddell manage the team moving forward. Frankly, it's an interesting hire only because Futa's name has been linked to literally a dozen different GM positions over the past half decade. He's seen as an up and coming executive in the game and a lot of people credit him for building the Los Angeles Kings' championship teams with Dean Lombardi.

With Waddell not getting any younger, this hiring can very much be seen as a "next generation" style hiring by the 'Canes.