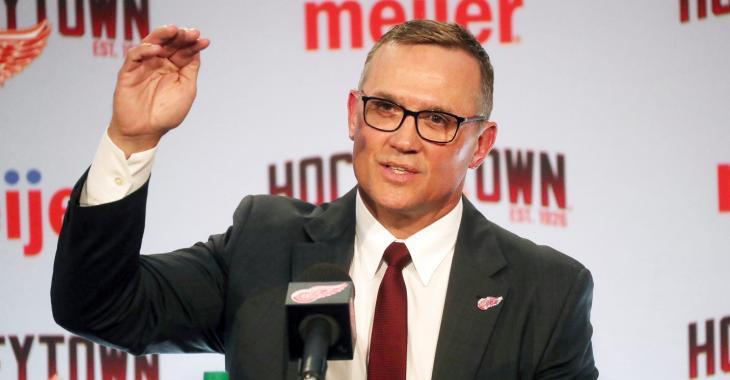 We have a monster trade to report.

The trade is a 3 way deal between the Detroit Red Wings, Columbus Blue Jackets and the Tampa Bay Lightning, and it actually composed of several smaller trades that had to be approved by the National Hockey League, which explains the delay in all of these details being announced.

Here is how the 3 trades break down:

Here is how it breaks down for each of the teams:

The Red Wings will retain 25% of David Savard's original salary, they received the Lightning's 4th round pick in 2021 and they trade away Brian Lashoff in the process.

A huge trade to be sure and one that will have many implications both this season and in the seasons to come.