NHL News : How many untouchable players do the Detroit Red Wings have?

Do the Red Wings have any players on the roster they must hold on to at all costs? 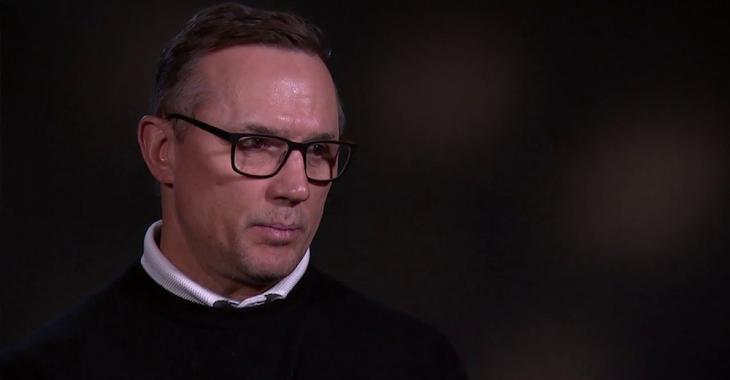 Detroit Red Wings GM Steve Yzerman had a busy offseason, continuing his work of putting his mark on the team as he enters his third season on the GM since taking over for Ken Holland in 2019. And with a mix of both youth and veteran talent, the fan base is hopeful that the team will continue making strides in the right direction as they aim to return to the upper echelon of the National Hockey League.

But how many players do they have on the roster that are considered too valuable to move? Of course, many fans put former Red Wings forward Anthony Mantha in that category. A power forward with size and proven ability to light the lamp when he's on his game, he was traded like an old pair of socks at last season's trade deadline in a deal that brought Jakub Vrana to the Motor City. Such a move was a surprise around these parts, as such a bold deal would almost certainly not have happened under the tutelage of Holland.

Could another similar move come at some point? According to one key journalist, don't be surprised.

“I could see them moving another top-six piece, absolutely,” said The Athletic's Max Bultman. “They’re not at the place where you could see the rebuild is done."

“I just don’t think there are many untouchables in Detroit.”

If their play during the exhibition season is any indication, the likes of Moritz Seider and Lucas Raymond, Detroit's top draft picks from 2019 and 2020 respectively, may just move into that category.

As far as the established roster is concerned, Yzerman hasn't made any massive commitments to anyone. Most players on the roster, with the exception of Vrana who inked a 3-year pact during the offseason, are on deals that don't extend over two years. Would the likes of captain Dylan Larkin or winger Tyler Bertuzzi potentially be made available in a future deal? If Yzerman was willing to deal Mantha, whom many considered a building block for the rebuilding team, he could be willing to part with any current asset if he feels the return is an offer that he can't reject.

Anaheim Ducks place Adam Henrique on waivers.
Subscibe to
Our NEWSLETTER
Receive the best articles of the web directly in your email