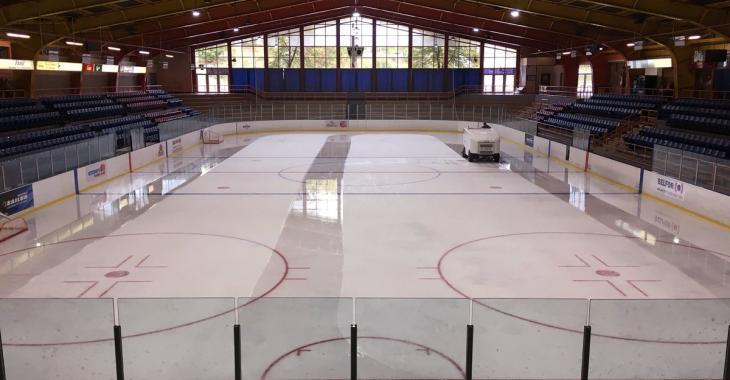 This is disturbing news as the allegations reported by TSN’s Rick Westhead appear to be straight out of a horror film. On Tuesday, Westhead shared the stories of alleged abuse, sexual and otherwise, harassment, and hazing in junior hockeythat were detailed in affidavits filed in an Ontario Superior Court in Toronto on Monday by a dozen former Canadian Hockey League players.

We warn you once again, this contains extremely graphic content and language.

None of the allegations have been proven in court. They were made by several players including Doug Smith, who is now 57 years old but played for the Ottawa 67’s in the Ontario Hockey League between 1979 and 1982. The Los Angeles Kings selected Smith with the second-overall pick in the 1981 NHL entry draft. The youngest player is 27 and played in the OHL between 2009 and 2014.

“I was jumped in the change room,” Smith wrote. “I was blindfolded. The older players held me down, tied me up and took off my clothes. I was naked. They shaved my genitals. They slapped me around. They threw cold water and hot water over me. They covered my genitals in Rub A535. It was terrifying and extremely painful.”

“It should never have happened,” he wrote. “I still live with it to this day.”

Westhead strictly follows the policy against naming victims of sexual assault without their consent.

Others former NHL players have been involved in lawsuits, with Dan Carcillo and Garrett Taylor filing a claim against the CHL alleging that the league, its teams, and their executives “have perpetuated a toxic environment which condones violent, discriminatory, racist, sexualized, and homophobic conduct, including physical and sexual assault, on the underage players that they are obliged to protect.”

Westhead also put forward, with the former players’ consent, other stories that will make your skin crawl.

“Fred Ledlin, who played in the Western Hockey League between 1980 and 1984, said when he was a 17-year-old rookie with the Victoria Cougars during the 1980-81 season, a hockey stick was forcibly inserted into his anus and heat ointment was placed in his urethra using a pin.

The following season, when Ledlin was playing with the Kamloops Junior Oilers, he said he was made to bathe in the older players’ urine.

“Another common occurrence was when the older players would tape you to hockey sticks with your arms and legs sticking out so you couldn’t move,” Ledlin wrote. “They would tie a skate lace to your penis and throw it over a venting pipe. They would tie the other end to a bucket. Then the older players would throw pucks into the bucket one by one to see how many pucks you could take. This was excruciatingly painful. I saw one kid take 28 pucks. I remember another taking 49 pucks while the whole team watched. I can’t imagine how that player’s penis was not permanently damaged. This happened on a number of the teams I played on. The coaches all knew this stuff was going on. A lot of it happened on the bus. Everybody in the league knew it was going on.”

“The veterans would draw a name out of a hat to pick what rookie would have sex with the prostitutes,” he wrote. “I don’t think the rookies wanted to, but they had no choice.”

This goes on… and it’s awful.

Back in July, the CHL responded to the filing of the claim against the league stating that the league was “deeply troubled” by abuse allegations and formed a panel to deal with abuse issues that is chaired by former New Brunswick premier Camille Theriault and includes ex-NHLer Sheldon Kennedy and long-time women’s hockey coach Daniele Sauvageau.

The CHL said at the time that the goal was to have the panel’s report  completed in time for the start of the 2020-21 season.