Good to hear from the King. 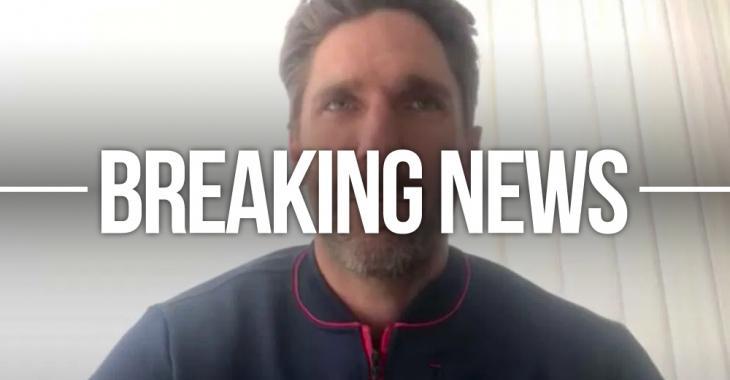 Earlier this month, beloved National Hockey League goaltender Henrik Lundqvist stunned the hockey world when he revealed that he would be sitting out the 2021 season as a result of a heart condition. The condition, one that Lundqvist has been dealing with for a very long time, progressed to the point that doctor’s advised the star goaltender not to play this season. The news was shocking for hockey fans who had grown accustomed to seeing Lundqvist as a fixture on the NHL landscape. What was as shocking was when he revealed days later that he would need to undergo open heart surgery for his condition.

Finally on Friday morning, the King shared news on his wellbeing, three days after his surgery, straight from his hospital bed.

“Day 3. Surgery went really well. About 5 hours to get it all taken care of. Really appreciate the great staff here at the Clevland Clinic. Last few days has been pretty crazy but feel like I’m in really good hands. Every day is a step in the right direction.”

Lundqvist had signed a one-year deal to join the Washington Capitals after spending 15 seasons with the  New York Rangers, but will watch the season as he rests at home. We hope he gets out of the hospital soon and has a great recover process.

The veteran goalie has appeared in 887 NHL regular-season games, plus 130 in the playoffs, and he came close to a championship in 2014, leading the Rangers to the Stanley Cup Final. He lost postseason series to the Capitals in 2009 and 2011, then eliminated them in 2012, 2013 and 2015. He is a five-time finalist for the Vezina Trophy, winning the award for the NHL’s top goaltender in 2011-12.

We wish him all the best.

Tom Wilson responds to potentially having to fight Rangers tonight in opener!
Subscibe to
Our NEWSLETTER
Receive the best articles of the web directly in your email