NHL News : Habs get unforeseen chance to write history with win over Vegas

The shortened season and playoff format makes the impossible possible. 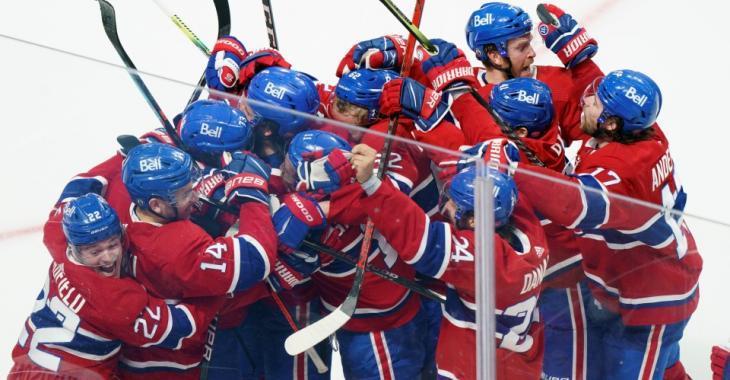 The Vegas Golden Knights defeated the Colorado Avalanche 6-3 in Game 6 of their second-round series on Thursday night to advance to the Stanley Cup semifinals. That means they will face the Montreal Canadiens next. This is not a scenario anyone could have expected before the pandemic, seeing that the Habs, usually an Eastern Conference team will face a Western one in the semi-finals.

The winner of this round will not only make it to the Stanley Cup final, but will get to claim the Clarence S. Campbell Bowl. This is a trophy that has never been won by the Canadiens despite their 24 championships. That’s because of the conferences and if the Habs beat the Golden Knights, this will re-write NHL history.

When the Habs travel to Vegas for the opening two games of the series, it will mark the first time an NHL team crosses the border this season. The federal government granted the NHL an exemption to have the remaining teams avoid a 14-day quarantine for the final two rounds of the playoffs.

This series has a lot of new things happening and we cannot wait to see what it brings fans next.