Every time I read about this injury I cringe. So painful. 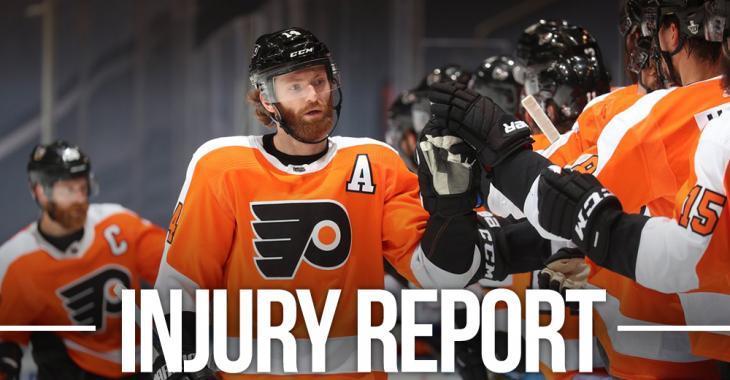 Philadelphia Flyers forward Sean Couturier has been out of his team's lineup for two weeks now following a rib injury sustained in just his team's second game of the season. At the time of the injury, Couturier was declared to be out of the lineup for 2 weeks with a rib injury. Today though, 2 weeks to the day, Flyers GM Chuck Fletcher updated his star player's status saying that he'll be out for another 7-10 days.

Ouch. That hurts... but probably not as bad as Couturier's injury itself.

What exactly happened? Well, the Flyers' C officially has a Costochondral separation which essentially means that his rib muscles ripped off of his rib cage. Sounds lovely, doesn't it? Here's hoping he can get back to full health in the next week and get himself into the Flyers' lineup because if this team is going to do any damage this season, they'll need him leading the charge.

Monster contract for Aleksander Barkov!
Subscibe to
Our NEWSLETTER
Receive the best articles of the web directly in your email