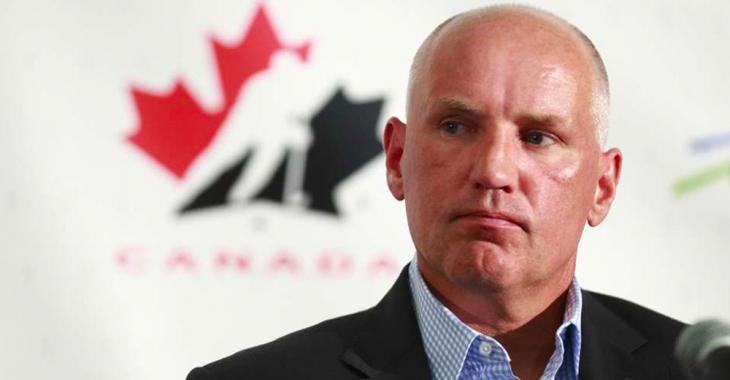 In case you missed the news earlier today, Hockey Canada unveiled its management staff for the 2022 Olympic Games and it's a star studded staff that you would fully expect from a hockey powerhouse like Canada.

Headlining the team is St. Louis Blues GM Doug Armstrong as team GM, with Ken Holland, Ron Francis, Roberto Luongo, Don Sweeney and Scott Salmond as his assistants. Not bad. Not bad at all.

Armstrong warned hockey fans that 2022's version of Team Canada will look a lot different than past iterations and that "youth will be served"  on his roster.

In any case, I'm excited to see not only what stone cold locks like Connor McDavid, Nathan MacKinnon and Mitch Marner can do on Canada's big stage, but to also see what young bucks like Mat Barzal, Brayden Point, Bo Horvat, Shea Theodore, Cale Makar and Carter Hart can bring to the table.

NHL experts offer a different take on the Tom Wilson incident.
Subscibe to
Our NEWSLETTER
Receive the best articles of the web directly in your email