NHL News : Gary Bettman confirms players are confined to their homes for the season

The NHL has no other choice. 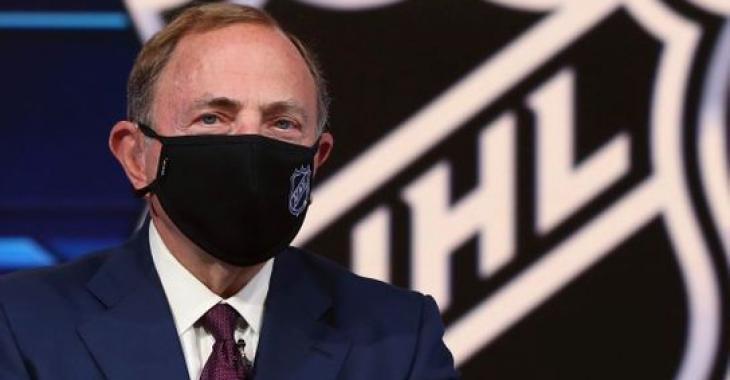 On Thursday, the National Hockey League its enhanced COVID-19 measures, which include rapid testing on game days. While fans were encouraged to see that technology is coming to help secure players and staff, and ensure that games aren’t postponed as much as we’ve had to deal with in recent weeks, players were disappointed to find out a stricter rule for themselves.

NHL commissioner Gary Bettman confirmed that players are now confined to their homes for the duration of the season other than for hockey, or to perform “essential activities,” according to the memo sent to all 31 teams. Immediate families, too, has been “strongly advised” to limit activity.

Tuesday’s game between the Vegas Golden Knights and Anaheim Ducks continued despite Vegas learning mid-game that one of its players tested positive for COVID-19. Forward  Tomas Nosek  was pulled from the contest after playing over nine minutes and was later placed on the COVID-19 protocol list.

On Thursday, the Montreal Canadiens and Edmonton Oilers saw their game time start getting pushed back because players needed to undergo rapid testing as Jesse Puljujarvi was added to the active COVID list.

The league has postponed 35 games so far this season, and the majority of clubs have seen at least one player hit the protocol list. Puljujarvi was the first player in the all-Canadian North division to contract the virus.