It’s been a while since fans have attended a game at the Bell Center, and they will have to pay a lot of money to do so Saturday! 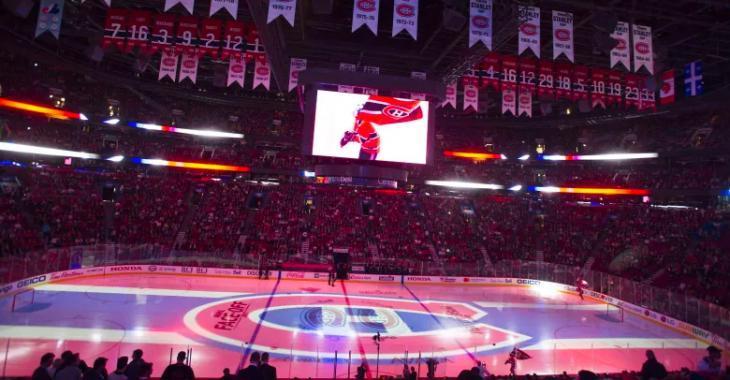 Last week, Quebec Premier François Legault got Habs fans excited when he announced the easing of some COVID-19 restrictions : as a result, the Montreal Canadiens will have 2,500 fans at the Bell Centre for Game 6 of their first-round playoff series against the Toronto Maple Leafs on Saturday.

That’s thanks to Col Caufield and Nick Suzuki who worked beautifully together to score the overtime winner last night and push the series to Game 6.

But you’re not one of the 2,500 season ticket holders who has the opportunity to purchase tickets for Saturday night’s game? No worries : you can still get some on sites like Tickemaster, but you better have a full wallet.

The limited supply plus pent-up demand has sent ticket prices soaring into the thousands of dollars. Prices early Friday on Ticketmaster  ranged from $1,736 CDN to $12 300 CDN, including fees and taxes. To make things worse, buyers were required to purchase at least two tickets.

An example of how much the tickets will set someone back was posted on Bardown and got fans going:

Canadiens’ players are excited about fans being able to watch them in person for the first time since March 10, 2020. Players in Canada have competed either in a bubble or in bubble-like conditions since then, while American teams were able to play in front of fans for a portion of the 2021 season.

This is the first time in 444 days that fans will be able to support the Canadiens in person.

But is it worth this kind of money?