He's bound to get snapped up ASAP, right? Where do you think he ends up? 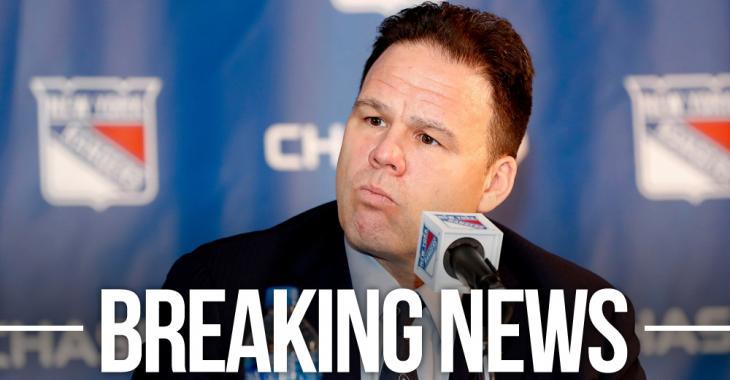 This just in, former New York Rangers GM Jeff Gorton has issued a statement and made his first public remarks since being unceremoniously fired by Rangers owner James Dolan last week.

Classy as always from Gorton. I would expect nothing less.

I've got to imagine though that there are several teams around the league looking at Gorton as a potential GM candidate. The Vancouver Canucks and  Calgary Flames are particularly interesting landing spots for Gorton as are rebuilding teams like the San Jose Sharks, Los Angeles Kings and Anaheim Ducks. The three California teams seem to have their executive staff sorted out, but don't be surprised if Gorton gets the call to head up North this offseason.