Some signs of an ugly situation. 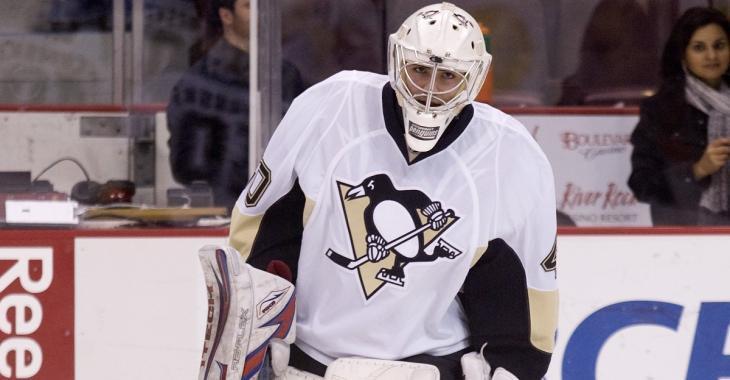 A member of the hockey community has gone missing and now it would appear there is some real concern about his whereabouts.

According to an article out of Russia from Sports.ru, former Pittsburgh Penguins goaltender Alexander Pechurskiy has gone missing and has in fact been missing for quite some time now. The report states that Pechurskiy would have been last seen some time between July 10th and July 13th but there have been no signs of the 31 year old former goaltender ever since. This has become a police matter and law enforcement is asking anyone with any information to contact them.

We don't know the reason behind his disappearance at this time, however the article out of Russia has speculated that it could be related to his ongoing financial problems. The article has even gone so far as to speculate that it could very well be that Pechurskiy has gone into hiding to avoid his creditors, with this coming off the heels of reports that the former Gagarin Cup winner has sold his medals and trophies in order to deal with some of these financial woes. You never want to end up owing the wrong kind of people money and I sincerely hope that Pechurskiy has not wound up mixed up with the wrong people and more importantly I hope that there is no foul play involved in this matter.

Alexander Pechurskiy won't be a household name to fans of the National Hockey League as he only ever made a single appearance in the NHL, for the Pittsburgh Penguins who drafted him in the 5th round (150th overall) of the 2008 NHL Entry Draft, but it was a strong showing with .923 save percentage and a 1.69 goals against average in relief of Penguins goaltender John Curry.

The 31 year old netminder is from Magnitogorsk, Russia, a region that has a pretty strong link to the Penguins organization with it also being the birthplace of current Penguins star Evgeni Malkin who just so happened to turn 35 years old today.

Here is to hoping he is found safe and sound and solves his financial woes once and for all.

Habs hint at some curious changes during bizarre Sunday practice.