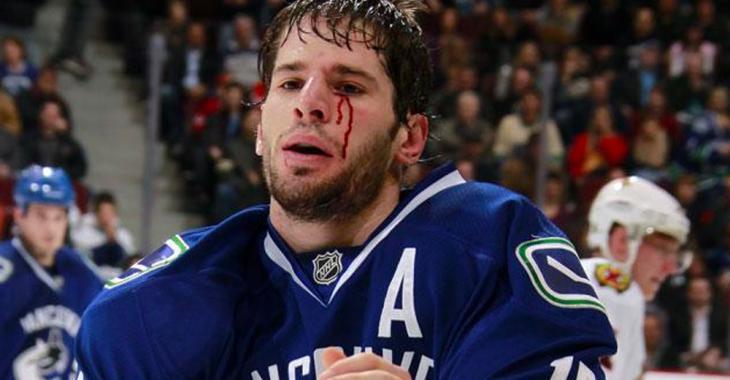 Former Vancouver Canucks and Anaheim Ducks star Ryan Kesler was recently on the Vancouver-based sports podcast Sekeres & Price when he was asked about his run with the Canucks in the early 2010s. Kesler, of course, was a big part of the team that came within one win of claiming the 2011 Stanley Cup Final, but it's Kesler's contention that that team was only able to get that far because of a decision made by the players. To a man, everyone on that Canucks team took a discount on their contract so that GM Mike Gillis could add some much needed debt. As a result you had contributors like Kesler, Henrik Sedin, Daniel Sedin, Roberto Luongo, Alex Burrows, Alex Edler and Dan Hamhuis all taking steep discounts.

On the opposite end of that spectrum is a team like the Toronto Maple Leafs. The team's salary cap is mostly tied up in three players all earning more than $10 million annually. John Tavares, Auston Matthews and Mitch Marner are all great players, but due to their contracts the Leafs have been forced to go cheap when it comes to their depth. Just look at this offseason's departure of forward Zach Hyman for the latest example.

Kesler was asked specifically about the situation in Toronto and he didn't hold back his feelings.

If you want to win, leave some money on the table. You wonder why Toronto struggles. TOR struggles because they have 2 young players that make too much money... what ever happened to the bridge deal that you set yourself up for a championship team.

Say what you will about Tavares, he's earned a big pay day. Matthews' deal isn't a problem either if he keeps filling the net the way he has the past few seasons. Marner though is of course another thing...

The fact of the matter is that Marner is a fantastically skilled player who has developed a habit of going cold when things get tough. If he were paid half of his $10.9 million cap hit, you could learn to live with his inconsistency. When he's paid to be a playoff contributor though and he disappears, that's where the problem lies.

NHL players rushing back to America from Europe!
Subscibe to
Our NEWSLETTER
Receive the best articles of the web directly in your email