A fresh start for the former Leafs 1st rounder? 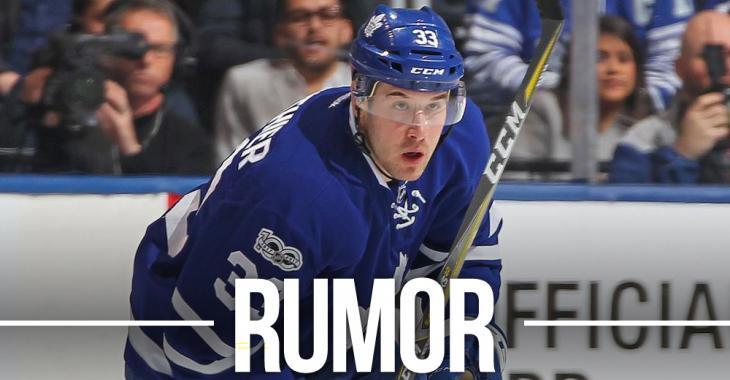 According to a report from NHL insider Elliotte Friedman of Sportsnet former Toronto Maple Leafs forward Frederik Gauthier is close to signing a professional tryout contract (PTO) with the Arizona Coyotes.

The 25 year old Gauthier was cut loose by the Leafs this offseason, who effectively gave up on the former 1st round pick. The 6 foot, 5 inch, 240 pound forward was selected 21st overall in the 2013 NHL Entry Draft, but has not lived up to the expectations of a former 1st rounder. He put up seven goals and 12 points in 61 games with the Leafs last season and he has 13 goals and 31 points in 168 career NHL games, all with the Leafs.

Here's hoping he can find his game with the Coyotes and give his once promising career a bit of a kick start.