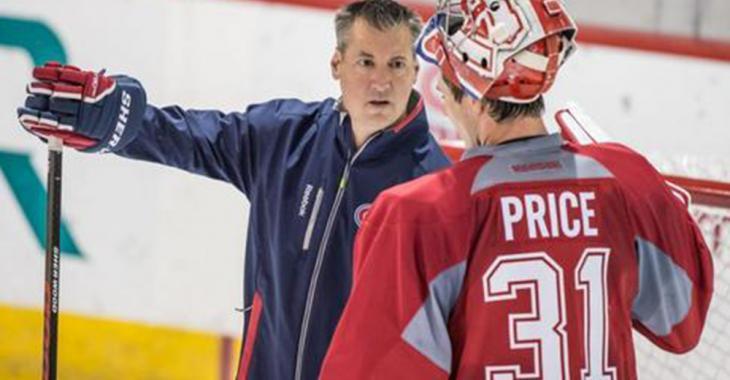 Price himself has not yet spoken to the media but Habs GM Marc Bergevin conducted an emotional press conference where he fought back tears and shared what he could about the situation.

Former Habs goaltending coach and long-time friend of Price Stephane Waite was on RDS (French version of TSN) earlier today where he set the record straight on Price's decision to leave the team.

Here's what Waite had to say (translated from French):

Waite also ventured on the possible trigger that led him to his request for help today.

"He told me this summer that he found it extremely difficult to get this far in the playoffs and come so close to the Stanley Cup without winning it. It was a very difficult summer for him, besides his surgery. knee. I texted him today to tell him that I was really proud of him for having the courage to take charge of his sanity like that. I'm sure he'll get through this. test and will come back in great shape. "- Stéphane Waite

Again, we don't know the specifics on any of this and until Price clears the air himself, all we can do is speculate.