This is a tough read for sure. 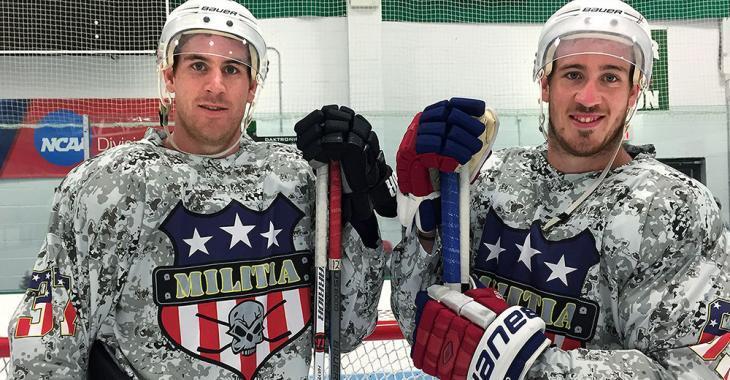 The hockey world is still in shock over the sudden and unexpected death of former NHL forward Jimmy Hayes, who passed away yesterday morning at the young age of 31. He was discovered by police and first responders at his Milton, MA home, and pronounced him dead at the scene. Though an official cause of death has yet to be listed, authorities don't consider it to be suspicious.

Hayes appeared in 334 games in the NHL for four teams. He scored a total of 54 goals and 109 points for the Blackhawks, Panthers, Bruins, and Devils. Since last playing professionally, Hayes had cohosted a podcast with fellow former NHLers Shane O’Brien and Scottie Upshall called “Missin Curfew".

Hayes is survived by his wife Kristen and two young boys, as well as his younger brother, Kevin, who currently plays for the Flyers.

Shortly after the tragic news was made public, Kevin took to social media to post a heartwarming tribute to his late brother:

Tributes have also poured in from around the National Hockey League, as well as Hayes' alma matter in Boston College.

Alex Ovechkin acts like soccer player; fakes injury to get penalty
Subscibe to
Our NEWSLETTER
Receive the best articles of the web directly in your email