Is Flower on the move back east? 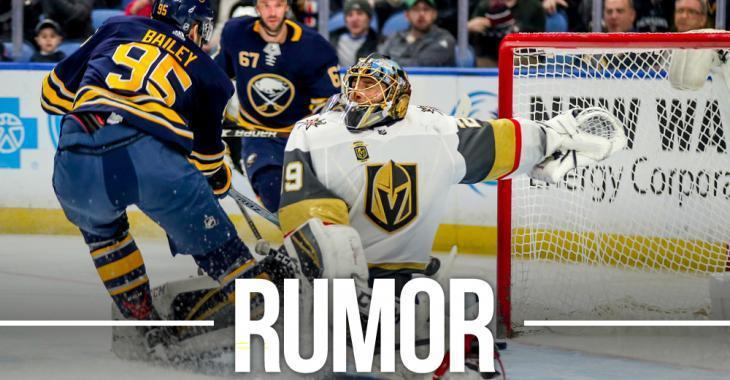 In case you missed it, goaltender Linus Ullmark announced yesterday that he would be temporarily leaving the Sabres to deal with personal issues. It's not yet known when Ullmark will return to the lineup, but even with him back the Sabres could use some depth in goal. Between Ullmark, veteran Carter Hutton and minor leaguer Jonas Johansson, do the Sabres have the goaltending they need to make the playoffs in such a tough division?

Murphy cited an NHL scout who suggested the Sabres may target Fleury in a trade.

“What the BLEEP are the Sabres waiting for? Get Fleury!”, the scout said.

The same source refused to confirm that Sabres GM Kevyn Adams has made a firm offer for Fleury, but it appears that the two sides are at least discussing the possibility.

Frankly though, as much as I love Fleury, there are seven million reasons to not acquire him. He's a great guy and has had an outstanding career, but the fact of the matter is that he's a 36 year old with a $7 million annual contract. Unless the Golden Knights eat 50% salary on Fleury's outgoing deal, it's difficult to see how a trade gets done.