Can you believe it's been 20 years? 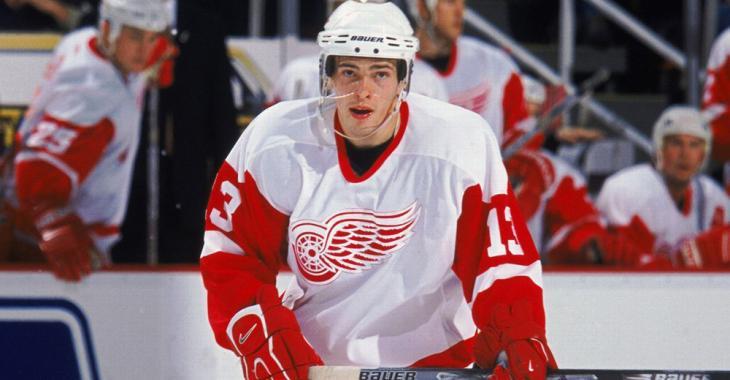 The Detroit Red Wings quickly realized that they had something special on their hands when rookie Pavel Datsyuk burst onto the scene during the legendary 2001-02 season.

It may have been understandable for fans to overlook him, seeing as how the Red Wings were stacked with nine future Hall of Fame players on the roster. But Datsyuk's insane dangling and routine humiliation of opposition players quickly caught Red Wings fans' eyes.

Can you believe that it's already been 20 years since that legendary team hit the ice? Little did we know just how big of a superstar that Datsyuk would develop into.

For a fun trip down memory lane, let's take a look back at his rookie season highlights.