NHL News : Flames shake up things at the goaltending position

Some big moves from the Flames' front office. 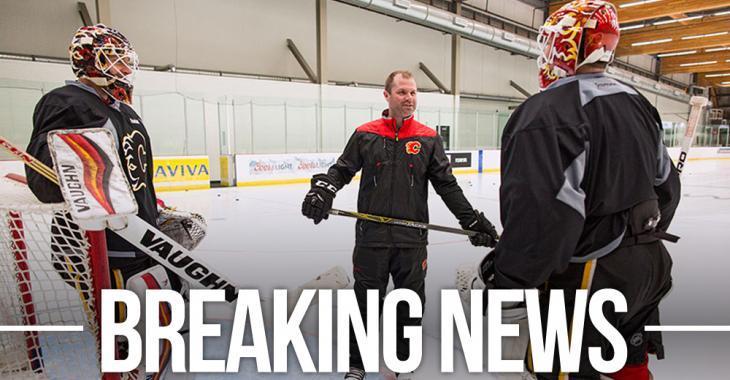 According to a report from Calgary Flames insider Wes Gilbertson, the team has re-structured their goaltending department. Former goalie coach Jordan Sigalet has been promoted to Director of Goaltending, former NHLer Jason LaBarbera has been hired as the team's new goalie coach.

The Vancouver Canucks and the Washington Capitals have both had goaltending departments for the past few years, as well. With today's announcement it appears that the Flames will join the ranks of NHL teams willing to invest heavily in the game's most important position. Makes sense, right? Good on the Flames for making progressive moves behind the scenes.

Dominique Ducharme addresses the possibility of Jake Allen starting Game 4.
Subscibe to
Our NEWSLETTER
Receive the best articles of the web directly in your email