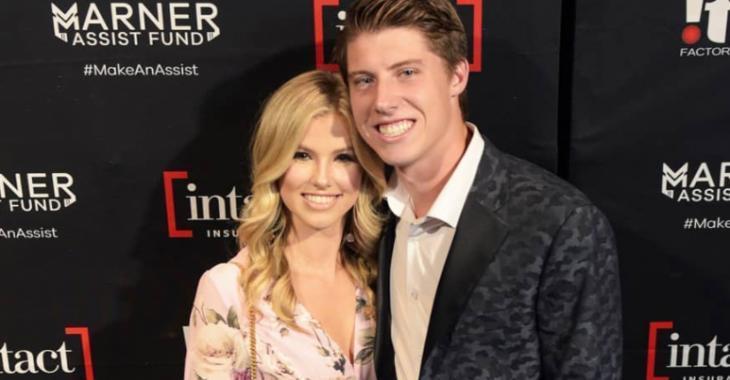 It’s no secret that Marner is one of the highest-paid athletes on Toronto’s roster, with an AAV of nearly $11 million. However, he did not deliver in the postseason, especially for the amount of cash he gets, and fans remain mad at him.

And that frustration came out on social media as Marner started trending on Friday after he posted a story on Instagram announcing that he was now engaged.

Fans did not waste time taking shots at the Leafs’ forward, wondering if now it meant that he would be ENGAGED in the postseason. Check out some rough tweets sent his way:

Since entering the league in 2016-17, Marner has already set a standard as a point-per-game player and his prowess improves annually. Fans are just hoping that he can do the same when it matters most : in the postseason in order to get the Maple Leafs their long-awaited Stanley Cup.

While we cannot disagree with fans for wanting more out of Marner in the playoffs, this is a special day for the forward and he should not get humiliated as much on social media.

Folks can be brutal.