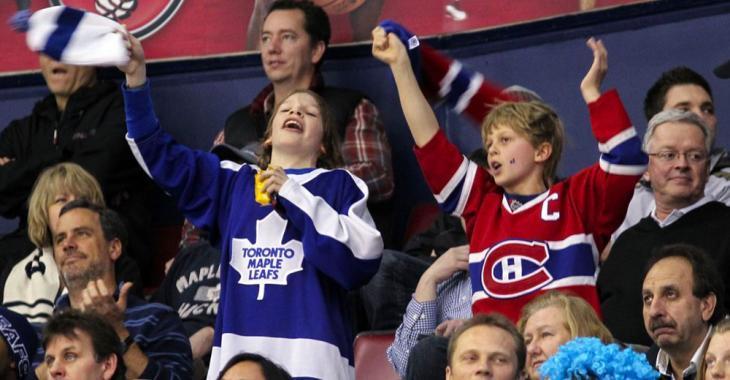 In case you missed the news yesterday, Quebec Premier Francois Legault announced that arenas and stadiums will be allowed to admit "250 people per section" as of May 28, meaning that up to 2,500 fans can officially attend playoff games in Montreal later this month. As luck would have it, Game 6 between the Canadiens and the Toronto Maple Leafs is scheduled for May 29th. Giddy up!

I've got to say, I love this. Speaking only as a fan who is watching on TV, there's definitely some loss of energy when there's no crowd in attendance. The opening round of the Stanley Cup Playoffs down south has provided a calming sense of normalcy with crowds in attendance, as well. Here's hoping we're back to something assembling full capacity for next season.