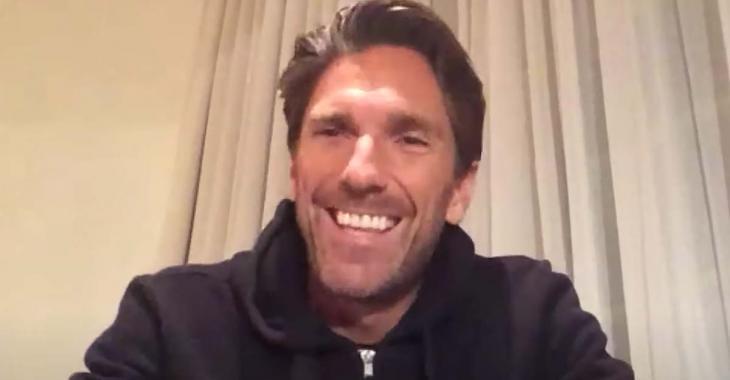 As you may remember, Lundqvist missed all of last season after undergoing open heart surgery in January. He had signed a one-year deal with the Washington Capitals for the 2020-21 season after being bought out by the New York Rangers, but did not play a single game in the Caps’ uniform. He kept fans informed on his condition and looked great when he posted pictures after the surgery. However, it was revealed at the end of July that he is not in a position to sign a contract as he’s still awaiting medical clearance.

However, the King himself offered an exciting update on Tuesday, posting a picture of his pads, saying he was back at it. This could mean he can return to the ice and could be close to getting medical clearance.

Then this would mean he’d be able to sign anywhere as a free agent.

A veteran of 15 NHL seasons all spent with the Rangers, Lundqvist owns a career goals-against average of 2.43 and a save percentage of .918. He is a two-time All-Star and won the Vezina Trophy back in the 2011-12 season.

As Lundqvist awaits for the medical clearance, the goalie is trending on social media with fans hoping to see him return to New York City. Can you see him back with the Blue Shirts?