NHL News : Evander Kane back in court in in abortion-for-pay lawsuit

This guy just can't stay out of the headlines. Maybe it's time to take a look in the mirror? 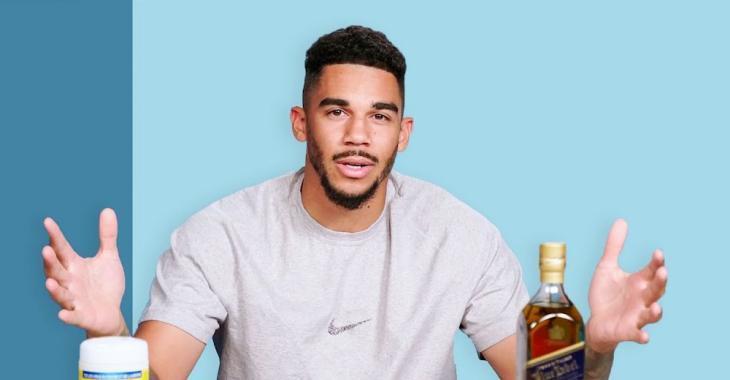 Now Kane is under further public scrutiny after a California judge ruled that he'll be forced to plead his case in court after a woman accused him of reneging on a $2 million abortion agreement he made. And if that sounds awful... trust me it is.

The awful, lurid details from The Athletic's Daniel Kaplan:

A federal bankruptcy judge gave the go-ahead for discovery in a lawsuit filed by Hope Parker, who alleges Kane reneged on a promise to pay her at least $2 million if she aborted their pregnancy.

That means Parker, who first sued in 2018 in California state court, can begin seeking testimony and electronic correspondence from Kane, who says he changed his mind about paying Parker before she sent him proof of the abortion. That argument did not win over bankruptcy judge Stephen Johnson.

“Plaintiff (Parker) was unwilling to terminate the third pregnancy until Defendant (Kane) offered her two to three million dollars to do so,” Johnson wrote. (According to bankruptcy court documents, Parker allegedly aborted a fetus conceived with the hockey player twice before, and Kane paid her $125,000 for the second abortion.) “Then, on June 13, 2018, Plaintiff sent Defendant a text message of her lab results, which confirmed she had terminated the third pregnancy. When Plaintiff requested Defendant update her on the status of her payment, Defendant, for the first time, told (Plaintiff) he was not going to pay her, stating: ‘I’ll have my lawyer contact you I’m not dealing with this any further then.’

“I can infer from the complaint that Plaintiff falsely said he would pay … to abort the third pregnancy, and that he did so to deceive (her) into actually undergoing that abortion.”

So... Kane had this woman get two abortions, paid her $125,000 for one of them and then promised her $2 million for another. When she had it done he refused to pay and then ghosted her? Sounds like the Evander Kane we've all come to know over the course of this offseason. If these allegations are found to be true then, personally, I think Kane will have a difficult time finding employment in the NHL moving forward.

NHL tempted to hold Game 5 back in Montreal?!
Subscibe to
Our NEWSLETTER
Receive the best articles of the web directly in your email