Is ESPN being fair to the Bruins right now? 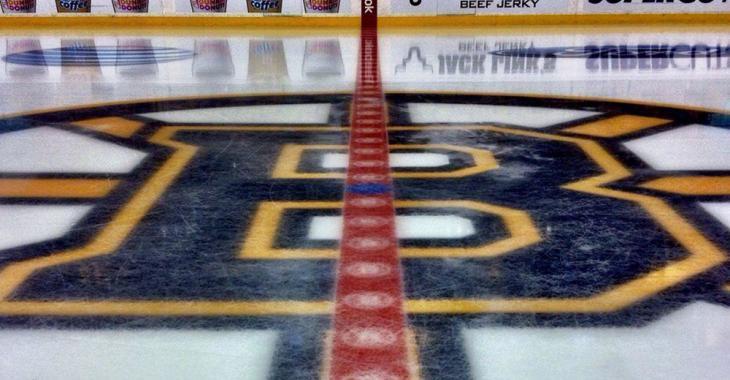 The Boston Bruins are on the cusp of another National Hockey League season, and they'll be bringing back most of the supporting cast along with a few additional faces in the fold.

So, what are the good folks at ESPN saying about their chances this season? Bruins fans may not like what their prediction consists of. In fact, of the 22 experts, only longtime coach-turned-studio analyst John Tortorella picked Boston to win the Atlantic Division.

How about in net? Sean McDonough believes that goaltender Jeremy Swayman will win the Calder Trophy as the NHL's top rookie.

We'll see how it all folds out when the Bruins host the Dallas Stars on October 16.