Staal is happy to be out of there. 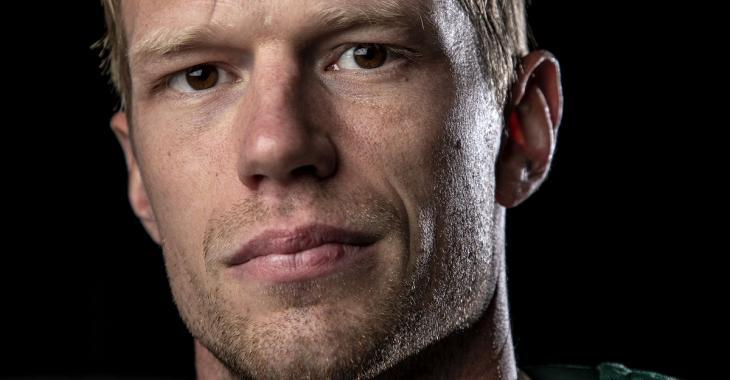 The Buffalo Sabres have been a disaster this season, so much so that Boston Bruins commentator Jack Edwards felt comfortable enough to describe them as the National Hockey League's version of a dumpster fire during a live broadcast.

Although the performance from the Sabres on the ice has been a sore point for their fan base this season, it is hard to imagine what it must be like for the players to have to show up night in and night out with the expectation that they are going to lose yet again hanging above their heads. Very few people can know what that is like but one of those people, veteran forward Eric Staal, was recently traded and he was asked about his experiences with the Sabres following the trade.

On Sunday Staal, who is now a member of the Montreal Canadiens, was asked by the Montreal media to describe what went wrong in Buffalo to cause such horrible results on the ice. Instead of giving a real answer to the question, Staal initially tried to deflect with a comment that I can only describe as him throwing a little shade at his former team.

"The good part for me is I don't have to try and explain, I can leave that behind me," said Staal.

It was almost like he was trying to rapidly move on from that part of his career and given the results they had, and the fact that he didn't want to play in Buffalo in the first place, you can certainly understand why he would want to wipe those memories from his mind. After some prodding from the journalists however Staal did eventually go into more detail and actually shared some insight as to what went so wrong.

There’s so many hurdles, so many things that didn’t line up with what we had in mind or envisioned," said Staal.

He went on to describe how, after an up and down start to the season, the Sabres locker room was ravaged by COVID-19, something he believes the Sabres never truly recovered from. Staal described the virus as one that spread through the locker room "like wildfire" and added that in some cases the impact had been quite significant. Staal added that too few members of the Sabres core had been left unaffected to counterattack the damage, and things simply spiraled out of control from there.

Sounds like a tough situation all around, but one Staal is clearly happy to be done with.

Viktor Arvidsson calls out his former team after being traded.
Subscibe to
Our NEWSLETTER
Receive the best articles of the web directly in your email