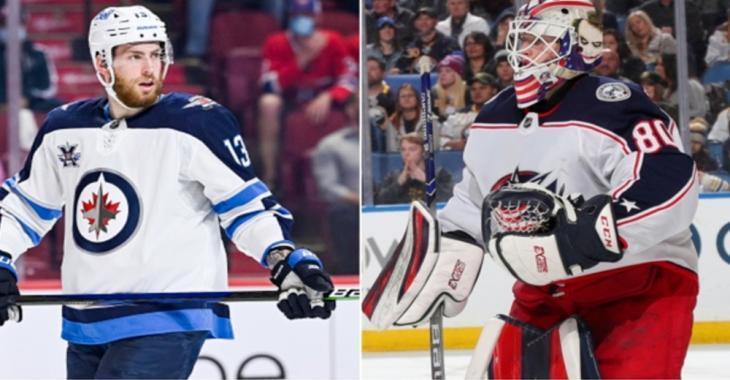 Winnipeg Jets forward Pierre Luc Dubois, formerly of the Columbus Blue Jackets, announced today that he'll be changing his number from 13 to 80 in honour of former teammate Matiss Kivlenieks who died tragically in a fireworks accident earlier this offseason. Kivlenieks, of course, wore 80 during his team with the Blue Jackets.

The 24-year-old Kivlenieks was killed during a fireworks accident at the home of goaltending coach Manny Legace last month during a Fourth of July celebration. Fellow Blue Jackets goaltender and Latvian national Elvis Merzlikins revealed that Kivlenieks died while attempting to shield others, including Merzlikins' pregnant wife, when a mortar shell struck him in the chest. He died instantly.

Russia robbed of a goal due to ridiculous offside challenge