The one to watch as soon as market opens! 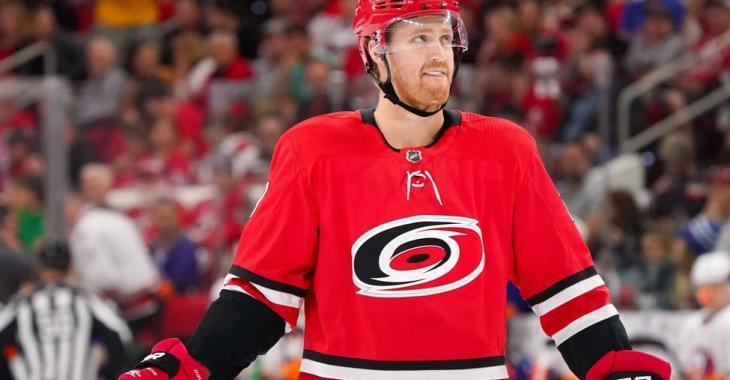 At the start of the offseason, the Carolina Hurricanes recently gave star defenseman Dougie Hamilton permission to speak with other teams ahead of the opening of free agency.

On Wednesday, just a few hours before the opening of free agency, team insider Sara Civ reveals that Hamilton turned down the Hurricanes’ latest offer, one for 8 years worth 50 million (~$6.2 AAV), to hit the market.

A seven year offer at $50 million would be a $7.1 million AAV and the Canes are hoping he won't get it on the market. But...

You have to imagine that he will command more on the free agency market. The New Jersey Devils are believed to be front-runners at the moment.

“If he wants money, I don’t think anyone can match what the Devils can offer with their cap space,” Matt Larkin of The Hockey News told the News & Observer on Tuesday.

There is no doubt that Hamilton will be popular on the market and is expected to get a significant raise from his current $5.75-million annual salary cap hit after garnering Norris Trophy votes in each of the past five seasons.

He will be the one to watch! The right-shot defenseman is former All-Star who was fourth this past season in the Norris Trophy voting. He can run a power-play and many teams are seeking his shot to bolster their back end.

If Hamilton signs elsewhere, he would be going to his fourth NHL team. Drafted by the Boston Bruins in 2011, he was later traded to the Calgary Flames and then to the Canes in June 2018.

Let’s see where he ends up now and for how much!

Habs place Gallagher on IR, free up nearly $4 million in cap space ahead of trade deadline