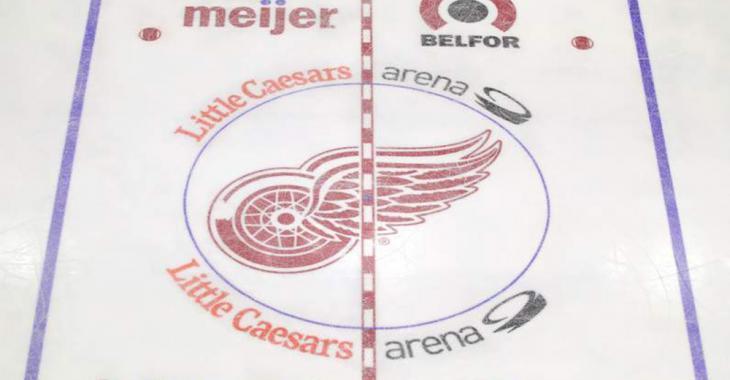 We've got another season of Detroit Red Wings hockey right around the corner, as they're set to host the defending Stanley Cup Champion Tampa Bay Lightning for their home opener on Thursday night at Little Caesars Arena.

Forward Dylan Larkin is going to start his second season as the team's captain, and his first full season wearing the "C" on his sweater. However, he'll have two new alternates by his side as they hit the ice.

Thanks to forward Luke Glendening departing for the Dallas Stars as well as underachieving Frans Nielsen being bought out of his contract, there were two vacancies for the alternate captain position. And the team announced earlier today they've filled those positions. Donning the "A" on their sweaters in 2021-22 will be none other than defensemen Danny DeKeyser and Marc Staal:

DeKeyser's future with Detroit appeared bleak at best after suffering a season-ending back injury that required surgery last season, and being placed on waivers shortly into the 2020-21 season.

Meanwhile, Staal is set to begin his second season in the Motor City after being acquired via trade prior to last year. He scored three goals with seven assists along with 20 PIM in 56 games.

John Tortorella blames Dubois without mercy for benching him for 2 full periods!
Subscibe to
Our NEWSLETTER
Receive the best articles of the web directly in your email