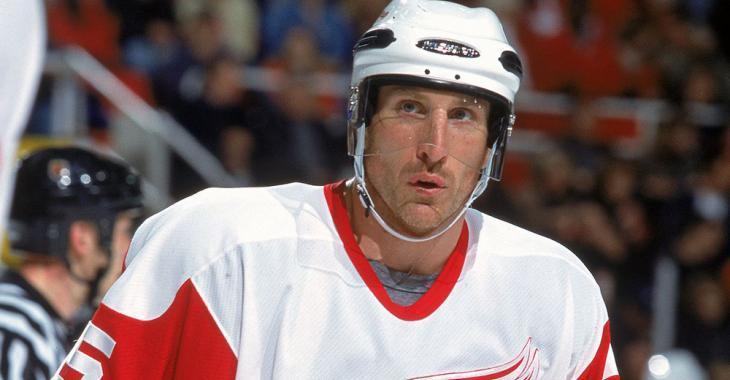 The Detroit Red Wings have announced a key personnel change this afternoon in the wake of former assistant general manager Ryan Martin departing the team after over a decade for the New York Rangers earlier this month.

He released the following statement shortly after the announcement:

"The Griffins are a first-class organization, and Grand Rapids is a fantastic market for hockey. Both of those factors are critical in the successful development of prospects in the American Hockey League and the ability to help them get to the next level," he said. "I look forward to continuing the winning culture in Grand Rapids and providing our prospects every necessary resource to develop as professionals and become impactful players in the NHL."

Verbeek came on board to the Motor City shortly after his former teammate and good friend Yzerman accepted the general manager's job in April of 2019. The two had previously worked together with the Tampa Bay Lightning, where Verbeek was assistant GM as well as director of player personnel. He'd also worked in Detroit's scouting department prior to departing for the Lightning with Yzerman in 2010.

"We've been fortunate to win Calder Cups under the leadership of both Ryan Martin and Jim Nill, and we're excited at the opportunity to now work with Pat in pursuit of our mutual goals of developing players for the Red Wings and winning championships in Grand Rapids," said Griffins president Tim Gortsema. "His experience and proven hockey acumen put us in a prime position to continue fielding competitive hockey teams now and into the future."

Two players added to NHL's protocol list, including Vegas blueliner Brayden McNabb
Subscibe to
Our NEWSLETTER
Receive the best articles of the web directly in your email